Energy poverty can be defined in many different ways however, in its simplest terms it means that a householder is unable to effectively heat or power their home to an adequate degree.

Energy in the Residential Sector

Individuals who went without heating at some stage in 2015

The 2018 ‘Energy in the Residential Sector’ report published by SEAI highlights that households may be experiencing energy poverty for a number of reasons. This can include but is by no means limited to:

An EU-wide Survey on Income and Living Conditions (SILC), carried out by the Central Statistics Office for Ireland, included two qualitative energy-related questions: whether householders have gone without heating at least once over the previous year, due to lack of money, and whether householders can afford to keep their home adequately warm.

The number of individuals who reported that they are unable to afford to keep their home adequately heated increased from 3.5% in 2007 to 10% in 2013. SEAI state that this figure has decreased to 9% in 2015 but remains above 2006 levels.

The number of individuals who reported that they went without heating at some stage in the past year, due to an inability to afford it increased from 6% in 2006 to 16% in 2013.  SEAI state that this figure has decreased to 14% in 2015 but it remains above 2006 levels. 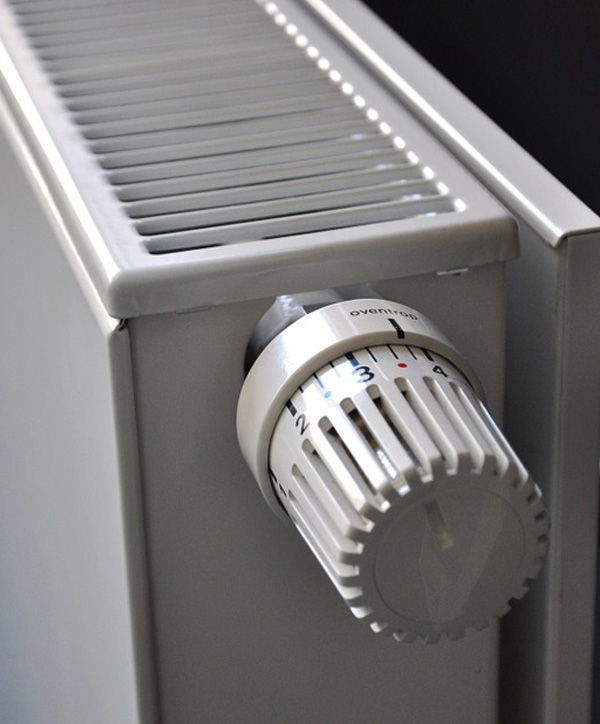 Although there has been a decrease in fuel-poverty between 2013 – 2015 it is still an area which requires attention.

There are two grant schemes currently operated by SEAI, which are part of the government’s strategy to reduce energy poverty in Ireland. The schemes aim to reduce energy poverty through providing free energy efficiency upgrades which will reduce the energy requirements of a home to keep it sufficiently heated and protect householders from increasing energy costs in the future.

There are two grant schemes currently operated by SEAI, which are part of the government’s strategy to reduce energy poverty in Ireland.

Established in 2002, the Better Energy Warmer Homes Scheme offers a wide variety of free energy efficiency upgrades to householders in receipt of certain welfare payments. There are certain requirements that must be met before applying for the upgrades scheme which can be seen in our funding section.

The scheme covers a number of home energy improvements:

Established in 2012, to provide funding for community groups to improve energy efficiency and renewable energy use in their area in order to reduce fossil-fuel usage, energy costs and emissions. Each project must include homes at risk of energy poverty.

Between 2012 – 2019, 12,940 homes received works as part of the Energy Poverty element of the Better Energy Communities Scheme. 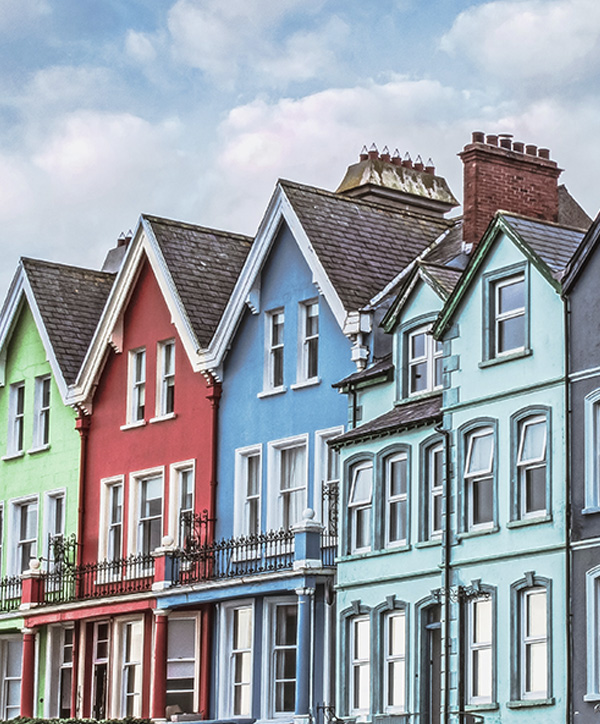 Find out how to save energy by signing up for our newsletter...

If you would like to be kept up to date with developments from the sustainable energy community enter your name and email and we will send you out regular updates.

We can help make your home more energy efficient, get in touch for more information

This website uses cookies to improve your experience while you navigate through the website. Out of these, the cookies that are categorized as necessary are stored on your browser as they are essential for the working of basic functionalities of the website. We also use third-party cookies that help us analyze and understand how you use this website. These cookies will be stored in your browser only with your consent. You also have the option to opt-out of these cookies. But opting out of some of these cookies may affect your browsing experience.
Functional
Functional cookies help to perform certain functionalities like sharing the content of the website on social media platforms, collect feedbacks, and other third-party features.
Analytics
Analytical cookies are used to understand how visitors interact with the website. These cookies help provide information on metrics the number of visitors, bounce rate, traffic source, etc.
SAVE & ACCEPT